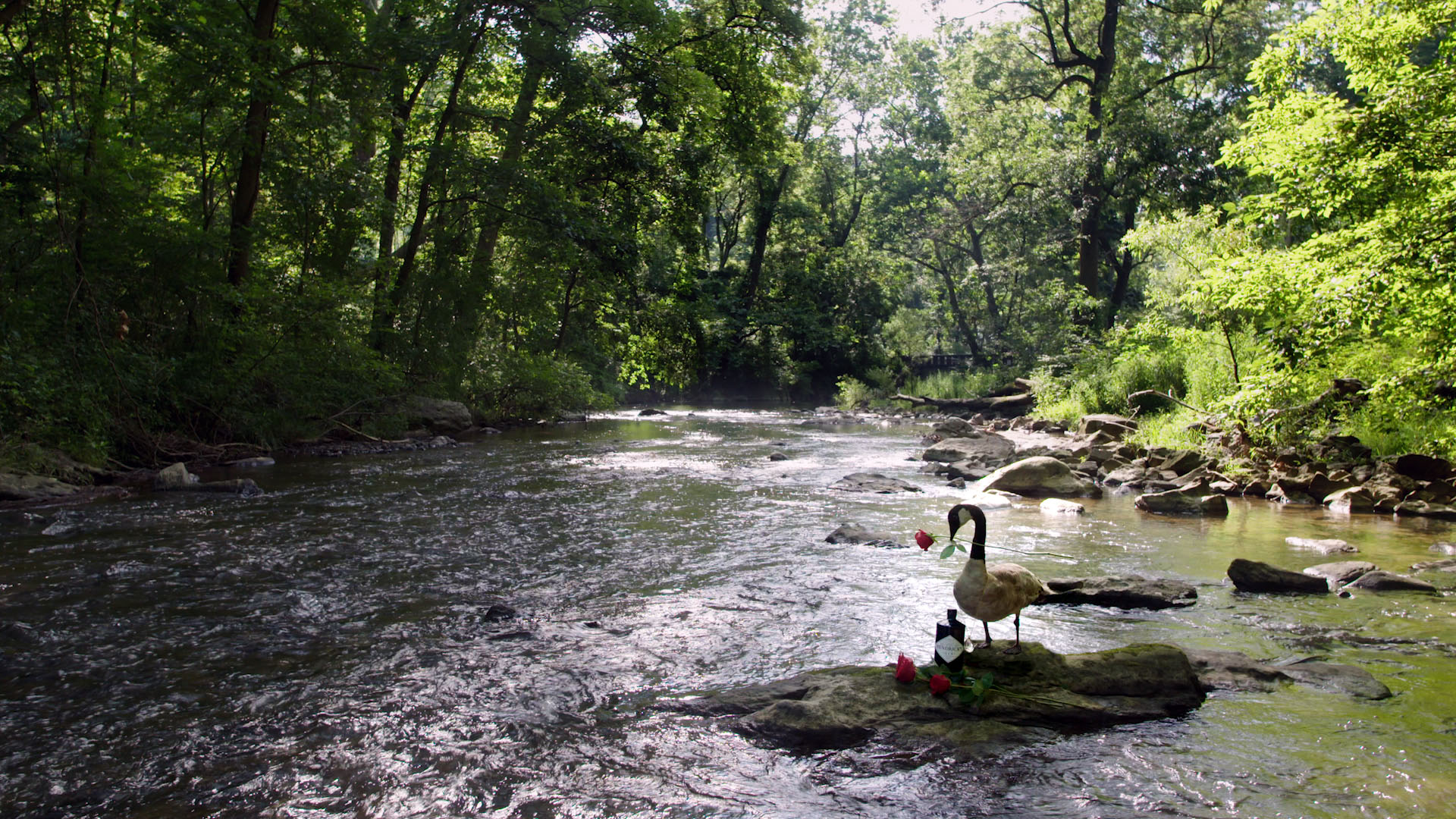 In soothing contrast to the ever-expanding maelstrom of choices of conventional streaming platforms, we offer a tranquil alternative, devised to remind viewers that peace and calm still exists if only you know where to look for it.

May our streams be a splendid counterpoint to the commonplace.
Much like our gin.

THE BROOK THAT DARED

A dramatic (yet not overdramatic) cliffhanger that follows impulsive rivulets of water and the rough-hewn stones that lust after them.

“This stream had me at hello. I must say, that one fern took me completely by surprise. By the end it became my favorite character. I advise everyone to watch this all the way through. The ending is worth it!”

This classic thriller goes swimmingly with the refreshing taste of a Hendrick’s Rickey.
Be sure to savor, so you have something to sip during the final twist.

This gripping documentary explores what happens when a series of culverts find themselves forced together in the same low-lying valley.

“After a stressful day, I sat down, prepared to watch a dystopian science fiction series about a world where everyone shares the same brain, but instead I chose this – and I am glad I did!
I noticed my toes uncurling with the first sound of water. Within ten minutes, I was more relaxed than I’d been in months. I cannot wait to re-watch. Spoiler Alert: the mossy rock moves ever-so-slightly.’’

This science fiction slow burner follows three sisters who find themselves on the same planet with the same shocking mission... or it could be about three flowers.

“OMG, I was so taken by this film, I memorized everything that happens and then watched it all over again. I stayed up half the night immersed in its subtle charms. Then I slept like a baby!’’

The Flora Dora, of course.

The original HENDRICK’S GIN, deliciously infused with Rose and Cucumber. 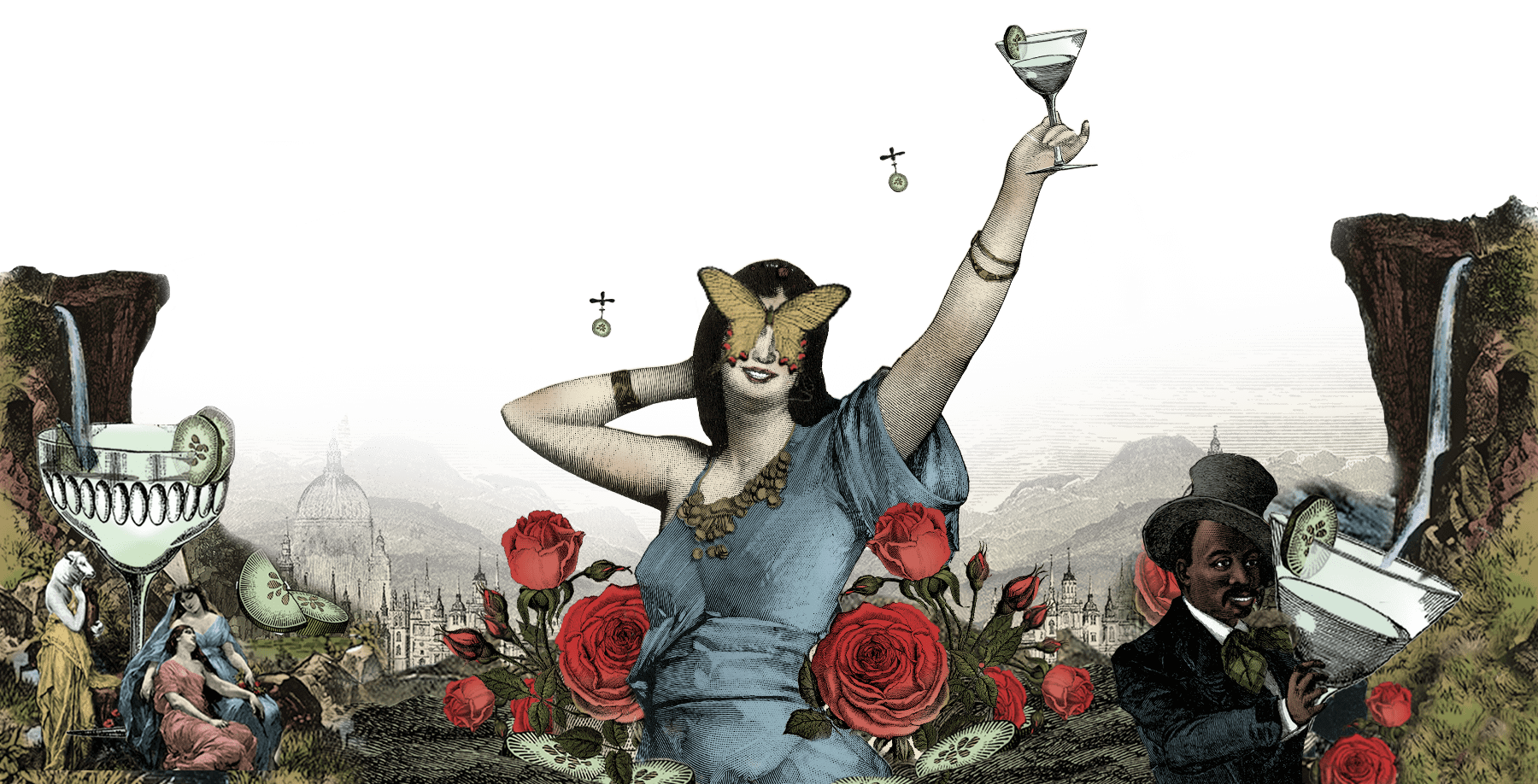